You seem to be offline 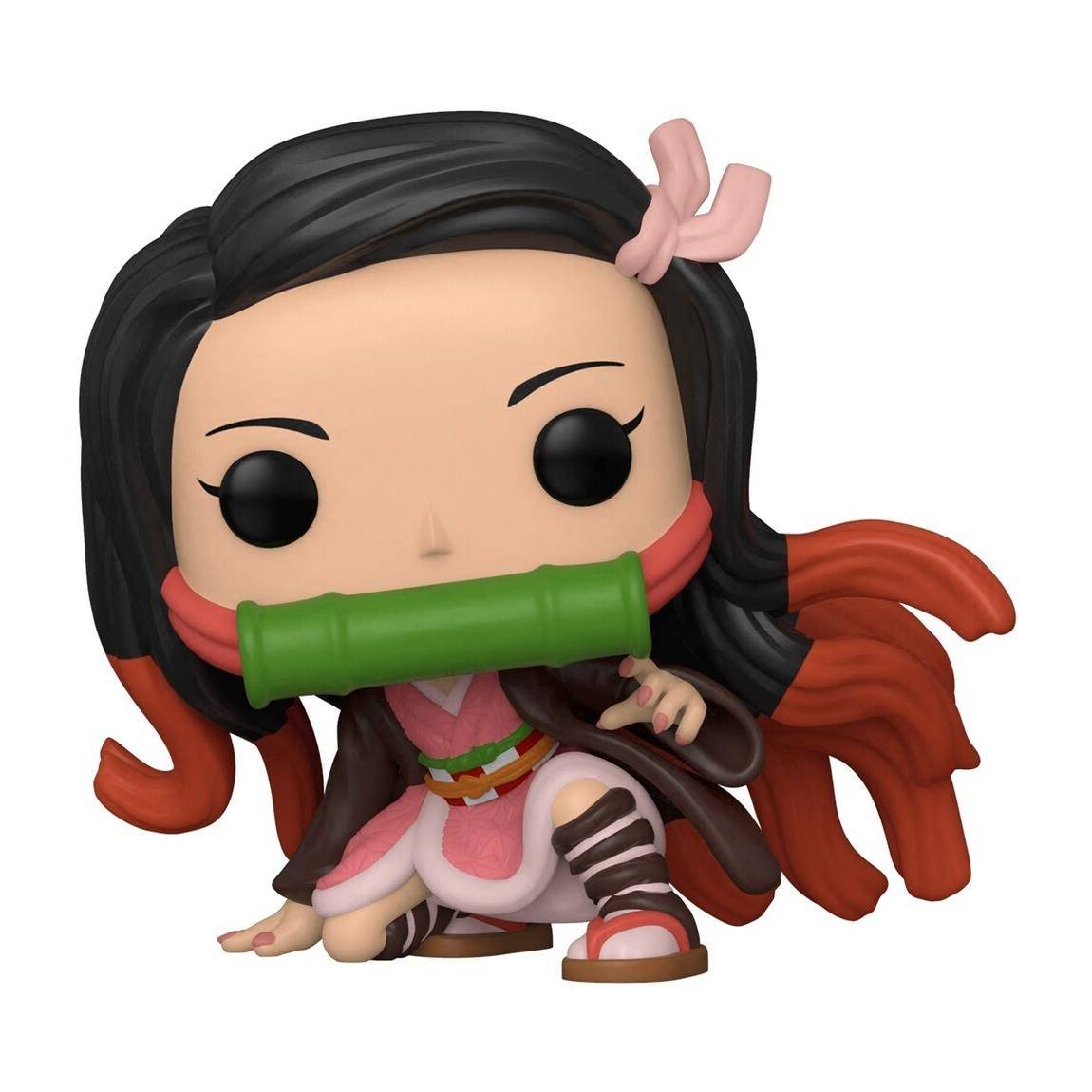 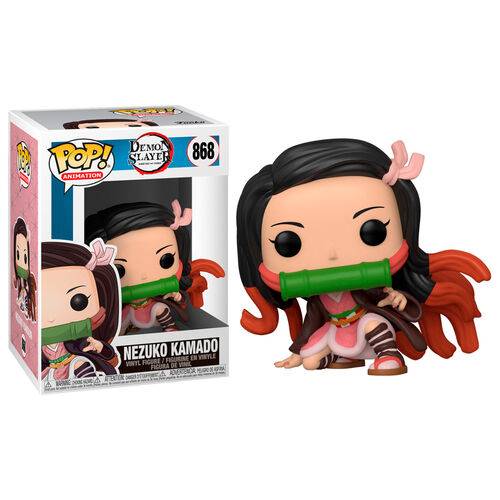 Demon Slayer: Kimetsu no Yaiba is the smash-hit Japanese manga/anime series which follows Tanjiro Kamado and his sister Nezuko Kamado, as they seek a cure to Nezuko’s demon curse. Tanjiro and Nezuko become entangled in the affairs of a secret society, known as the Demon Slayer Corps, that have been waging a secret war against demons for centuries. The demons are former humans who sold their humanity in exchange for power. They feed on humans and possess supernatural abilities such as super strength, magic and regeneration.